A Home for Gold Star Mothers
During 1928 in Washington, DC, a group of Mothers who had lost sons and daughters in the service of their country met to form the American Gold Star Mothers organization.
American Gold Star Manor
On January 24, 1975, the American Gold Star Home was incorporated as a charitable, non-profit corporation for the purpose of providing a National Home for members of American Gold Star Mothers, Inc.
A New Home
In 1973, it became necessary to replace the old buildings which constituted The American Gold Star Home and a new six million-dollar complex was built with the assistance of the U.S. Department of Housing and Urban Development. It was renamed American Gold Star Manor. In the new Manor, there are nine beautiful three-story units and one two-story unit for a total of 348 apartments. It is truly a showplace in the area.
Surroundings
All the buildings are located in a secure, 23 acre, park-like setting.
Each apartment has its own kitchen with stove and refrigerator furnished. Most indoor activities center around the Recreation Hall, where games, community sings, potluck dinners, card playing, movies, and color TV are enjoyed. There is also an adjoining library.
The Arts and Crafts Building provides for many additional activities which include an active Dad's Club.
Outdoor activities include croquet, shuffleboard and the popular therapeutic pool.
A minibus provides transportation throughout the grounds and to connecting public bus service.
Long Beach
The Manor is situated in a quiet section of Long Beach, close to shopping centers, churches, and medical facilities. Freeways provide easy driving to downtown Long Beach and southern California points of interest.
Rents vary according to income and assets and include utilities, ground care, and routine maintenance. Each of the ten apartment buildings is completely carpeted, has its own inter-communication system, master TV antenna, elevator, and a laundry room on each floor. Individual apartments include wall-to-wall carpeting, draperies, and electronic emergency systems located in each bedroom and bathroom.
The grounds are completely fenced, with security guards on duty 24 hours a day. In addition, apartment buildings are all locked, and there are double locks on each apartment door. 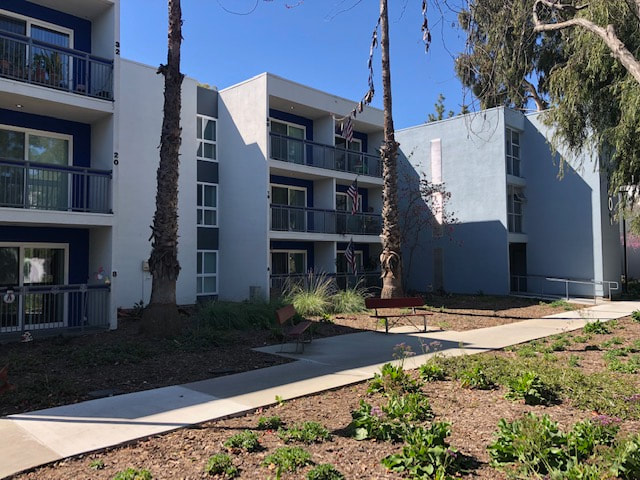 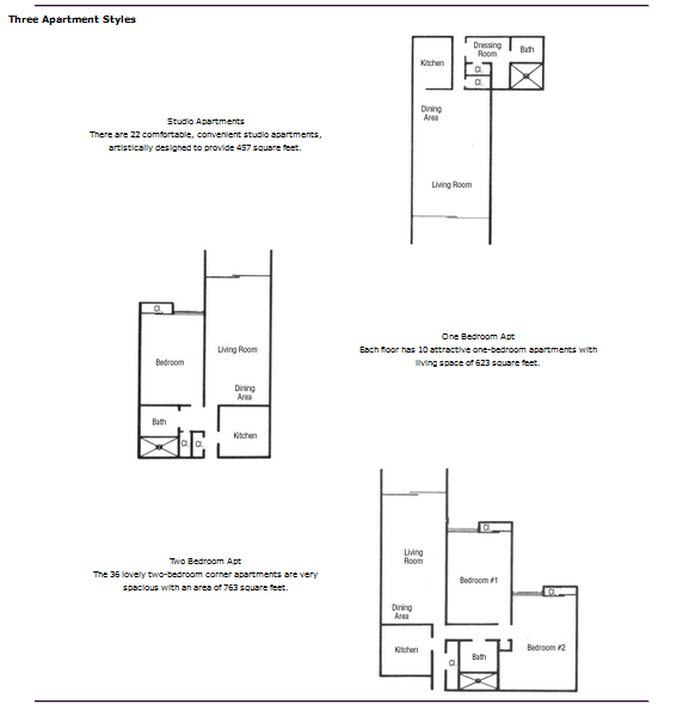 Those who are interested in living at the Gold Star Manor should fill in an application on the  Long Beach Housing Authority website: https://www.longbeach.gov/haclb/